Have you planned a holiday or city trip to San Francisco? This American city is full of surprises. In this blog you will therefore find the best things to do. Our tip: arrange a rental car and book a central hotel in San Francisco. That way you don’t waste unnecessary time and you can make the most of your time.

You can enjoy a roller coaster ride around the city on cable cars in San Francisco. The cable car is a relic of the times before cars and buses. The tour takes you around the hills in the city and the neighborhoods covered include Union Square, Fisherman’s Wharf, Chinatown and parts of other districts. For a more thrilling experience, you can take the cable car going up Nob Hill.

The infamous prisons are not being used any longer after the last inmate left in 1963. However, this popular attraction lures more than a million visitors every year. The audio tour of Alcatraz wherein former guards and inmates are interviewed provides a chilling experience.

The view from Pacific Heights across the Bay as well as the northern waterfront provides an incredible view of San Francisco. What makes the view unique is the Golden Gate Bridge.You can enjoy a beautiful view in October. For example, view the best package holidays with departure on October 1.

The Museum of Modern Art in San Francisco is second only to the one in New York in terms of size, but the collection has works of René Magritte, Piet Mondrian, Marcel Duchamp and Jeff Koons. The real attraction is actually the special exhibits. If you want to save on your money, you can visit on Thursdays. Further, between 6 pm and 8:45 pm, the admission fee is just 50 percent. The Asian Art Museum cuts admission fees after 5pm (February/September).

You can attend the parties thrown by the hedonist gender benders in America’s gay capital San Francisco. Try out Endup or Asia SF. Stud club is open to all partygoers and the best drag is hosted at Trannyshack.

San Francisco is a city with a history of music. You can visit the Great American Music Hall built in 1907, the Fillmore, The Boom Boom Room, the Warfield (ex movie place) and Bimbo’s 365 Club.

Organic Cuisine
Jardinière’s Traci Des Jardins oversees the Acme Chop House’s menu. This steakhouse provides sustainable as well as organically raised meat, setting it apart from others. When it comes to drinks, Fish and Farm provides an organic cocktail list. On the other hand, Millennium provides the best organic wine.

Visit the Beat Museum and then the City Lights bookshop, the head and heart of the Beat movement. At the bookshop, do not miss out on the Poetry Annex upstairs. Other attractions here include Vesuvio and Tosca, locations frequented by Beats. Today, these are the favorite haunts of actors and filmmakers.

If you want to taste mixologie masterpieces, you must visit some of the top SF restaurants. Chefs mix harrissa, infused sugars, chrysanthemum blossoms and lemongrass in your cocktails. You can try out exotic tipples offered at Absinthe, Vietnamese-fusion cocktails offered at Slanted Door, boutique beers as well as single malts at Alembic and organic cocktails at Fish and Farm.

Enjoy the musical revue Beach Blanket Babylon that has been running for the longest period of time in theatrical history. The play that makes fun of political figures as well as celebrities runs to a full house on most nights.

If you are a film buff, you will definitely enjoy a drive down Lombard Street between Hyde Street and Leavenworth. In Bullitt, Steve McQueen’s 1968 film, he chases a car at a high speed on this street.

San Francisco city is famous for its vintage clothing scene. At thrift stores, you can get at bargain basement prices. Or else, you can visit some of the amazing vintage boutiques. Painted Bird sells granny sundresses, cute jewelry, glam disco bags and styling boots and shoes of the 1970s, 1980s and earlier eras. VerUnica sells exceptional retro products.

San Francisco hosts several film festivals each year, including animation, gay and lesbian films, Jewish films and silent films. The largest outdoor festival is Film Night in the Park and Overcooked Cinema Film Festival showcases videos and shorts every second Monday in the months of June, July and August. At Foreign Cinema, every night is alfresco night.

Golden Gate Park is three miles long and has a width of half a mile. It is one of the world’s biggest man-made parks. You can skate, jog, walk or ride your bike around the park along with the locals. You can see several fantastic sights such as paddocks, bridges, Conservatory of Flowers, Japanese Tea Garden and Hippie Hill. 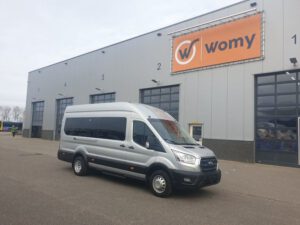 Pasajes aereos cheaper than ever 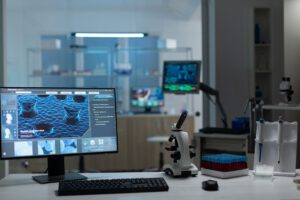 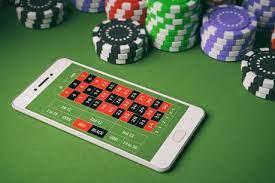 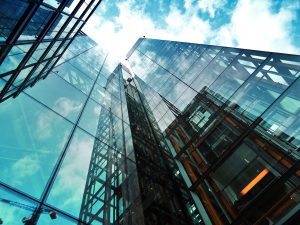